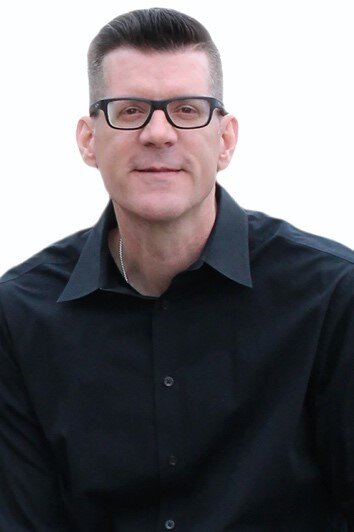 Drawing from personal experience, Jay is committed to reaching those who struggle in everyday life. At a young age, he turned away from God and headed towards a life of destruction, eventually reasoning that his life was no longer worth living. With a pistol at his temple, Jay considered suicide; however, his attempt came to an abrupt halt when his roommate unexpectedly walked through the door.

Sensing that God spared his life to fulfill a purpose, Jay’s search for truth began. After several months, this search culminated at a Sunday night outreach where he committed his life to Christ. Soon after, he attended a youth event where he witnessed hundreds of teens respond to the call to accept Jesus Christ. It was there that he realized God was calling him to spend the rest of his life proclaiming his personal faith story and helping others find God’s purpose for their life.

From that point on, Jay began his career in full-time evangelism, joining prominent evangelists as they crossed the country, speaking at church and area-wide conferences, youth camps and rallies.  His contemporary style, knowledge of scripture, and passion for stories enable him to connect with adults and students alike.

Called to full-time evangelism in 1989, Jay is the founder of Jay Lowder Harvest Ministries, an organization dedicated to reaching diverse groups of people with the message of Jesus Christ. Through his ministry, he travels the globe to football stadiums, schools, churches, and coliseums to provide a message of hope to the hurting. Jay developed the nationally acclaimed school assembly Crossroads, which has been presented to 2 million students nationwide. He has participated in more than 450 city-wide outreaches and conferences. Jay is the author of NAVIGATE and Midnight in Aisle 7, and is the creator and producer of The Darkest Hour, which has aired nationwide on the Discovery Channel, TBN and Freeform. He has been featured on major radio and television networks including The Discovery Channel, CNN, ABC, Fox, ABC Family, Daystar Television Network and TBN. He has also been profiled in newspaper and magazines such as Baptist Press, SBC Life and Charisma, as well as ESPN Outdoors for his hunting expertise. His written articles have been featured in The Washington Post, OnFaith, Crosswalk, Fox News and Charisma magazine.

Theme:  ‘EXALT THE LORD, WHO HAS ESTABLISHED US’

FREE – (a freewill offering will be taken)

Thursday Observance on the Mall